Stop by, say hi! Our staff are more than happy to assist you.

Send Us a Message 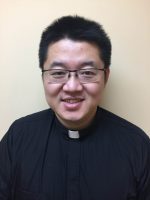 Garfield Wu was born in the main land of China, where he lived for over 30 years. He heard the calling of God around 12 years ago and started his journey of pursuing the priesthood to serve the Lord. Before he moved to Canada, he was an engineer, a project manager and an entrepreneur. He attended Trinity College at the University of Toronto in 2014 and graduated with a Master’s degree in Theological Studies and a Diploma of Ministry in 2017. He was ordained into Anglican Church of Canada in February 2018.

Garfield is serving as assistant Curate at St Simon’s in Oakville, and as the Anglican Chinese Missioner in the Oakville area and beyond. Garfield’s faith journey has been supported by vivid portrayals of biblical stories, which enriched his ministry life and inspired many people who heard the stories.

He currently resides in Oakville with his wife Aileen and their two lovely boys, Philip and Andrew. He has wider interests in sports, readings and creative events to bring the good news of Jesus to the wider world. 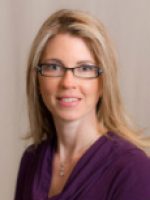 Janet Stachow is active as a pianist, composer and choir conductor. She earned music and education diplomas from the University of Toronto and the Royal Conservatory of Music. She currently teaches piano in Oakville and has been with St. Luke’s for over five years. If you are interested in contacting Janet, she can be reached through the church office at [email protected]

Roy was born and raised in Burlington and is passionate about communications, writing and community development. He holds a degree in Communication Studies and English from McMaster University and has several years of experience working with the Niagara Diocese and other non-profit organizations. Roy is also active in the ministry of his local parish, St. Elizabeth’s, Burlington. In his spare time, he enjoys reading, tinkering with electronics and cycling local trails. Roy can be reached at [email protected] 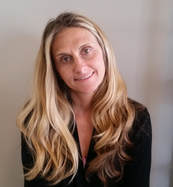 Monique comes to St. Luke’s with a strong background in Event Management. She completed her post-graduate Event Certification at Humber College, as well as a Certified Meeting Professional Designation with the Events Industry Council. She resides in Oakville with her family and is very involved in community events, especially teaching children’s yoga for community associations and schools.  Working at St. Luke’s and as the Founder and Certified Children’s Yoga Teacher of Happy Bloomers Kids Yoga keeps her very busy!

Monique can be reached at [email protected]

Richard is a longtime parishioner at St. Luke’s and an accomplished internal auditor with TD Canada Trust. He can be reached at [email protected].

Gemma can be reached at [email protected].

Get in touch with us !

St. Luke’s is your community hub in north-west Oakville. Our church is part of the Anglican Diocese of Niagara and has been operating since 1845. Our community centre has been offering programs and events run by and for the whole community since 2016. People of all ages, ethnicities, faiths, sexual orientations, gender expressions and abilities will find that they belong at the St. Luke’s 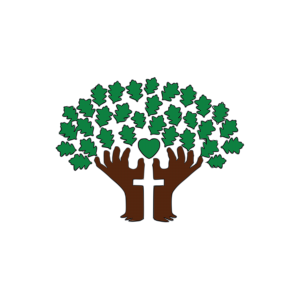 Site Designed and Powered by MH3